Guest post by Emerson Doore, postgraduate student at the University of Lancaster.

The 10th of February 2022 is Eliza Lynn Linton’s 200th Birthday. This fascinating lady is going to be the focus of a new exhibition at the museum which will open on the 28th of May. Below we have collected 10 facts to introduce you to Eliza before she takes centre stage. 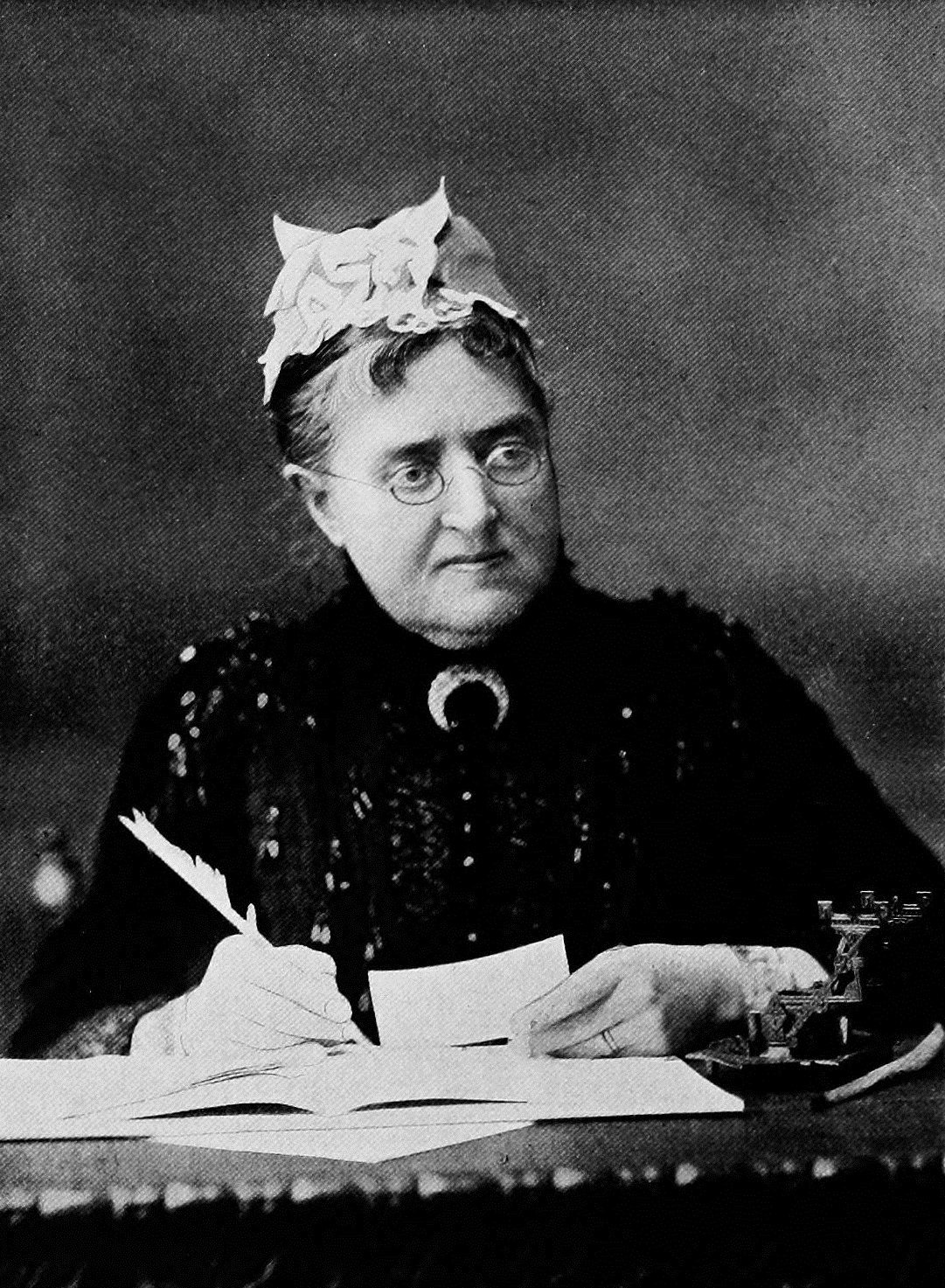 1) Eliza was born in Keswick on the 10th of February 1822 at the Crosthwaite Vicarage.
2) She wrote poetry and novels. Keswick museum has some of her poems and books.
3) In 1848 she joined the Morning Chronicle, becoming the first salaried female journalist in England.
4) In 1858 Eliza married William James Linton. They later separated and she did not remarry.
5) Eliza moved to Brantwood in the Lake District with her husband William. Brantwood would later become the home of another famous writer, John Ruskin.
6) She worked for Charles Dickens, writing 84 articles for his journals Household Words and All the Year Round.
7) In the 1860s Eliza signed a petition that supported women who owned property being able to vote.
8) Interestingly, she also signed an open letter that wanted to stop women getting the vote in the 1880s
9) This is not the only example of Eliza’s contrasting views. In 1854 she wrote about supporting and criticising women’s rights in two different articles.
10) In 1885 she wrote an autobiography with a lead male character.

The Lake District has been home to multiple female authors. Look at the images below and see if you can find Eliza. If you want to stretch yourself, see if you can work out who the other two women are. 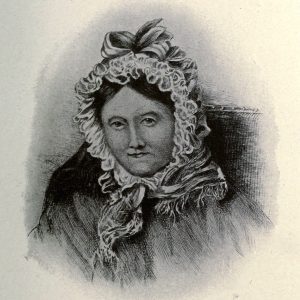 Eliza Lynn Linton is number 3! This portrait is in Keswick Museum’s collection.

The first image is of Dorothy Wordsworth, and the second is Beatrix Potter.

This website uses cookies to improve your experience while you navigate through the website. Out of these, the cookies that are categorized as necessary are stored on your browser as they are essential for the working of basic functionalities of the website. We also use third-party cookies that help us analyze and understand how you use this website. These cookies will be stored in your browser only with your consent. You also have the option to opt-out of these cookies. But opting out of some of these cookies may affect your browsing experience.
Necessary Always Enabled

Any cookies that may not be particularly necessary for the website to function and is used specifically to collect user personal data via analytics, ads, other embedded contents are termed as non-necessary cookies. It is mandatory to procure user consent prior to running these cookies on your website.