Home > Whats On > Between Roman and Norman: the Dark Ages in Cumbria

Bruce Bennison, Cumbrian historian and archaeologist, will be regaling the 700 years between the end of Roman Britain and the arrivals of the Normans, which proved more dynamic and creative than you first might imagine. The emergence of a local cultural identity, after centuries of Roman military rule along the Empire’s northern frontier, was to be cut short by the arrival of successive waves of invaders and settlers from all over northern Europe. These people brought with them ideas, technologies and beliefs, which were to result in a rich legacy of art and culture which is still with us today. 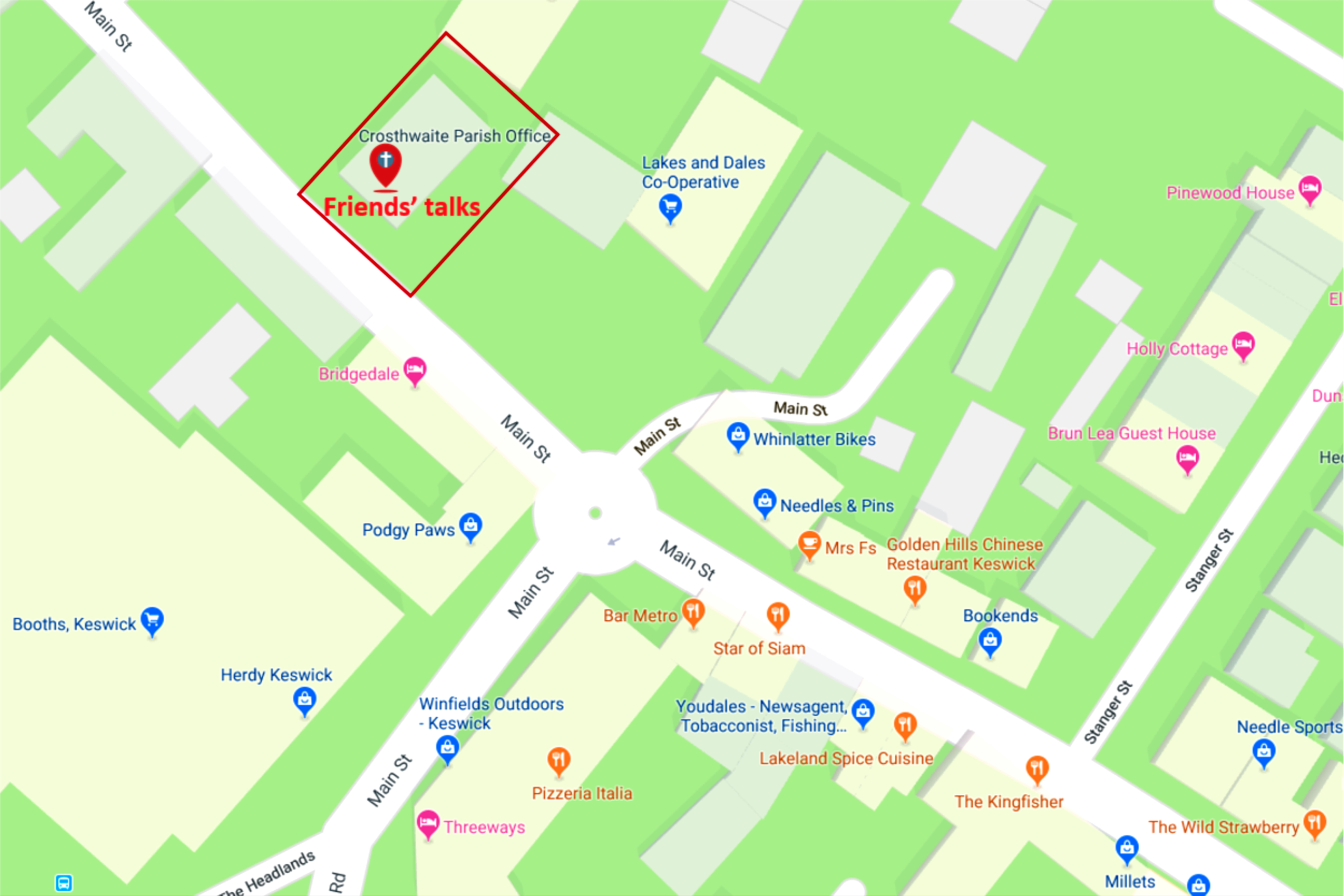